Welcome to The Leadership Brief, TIME’s new weekly interview series with the world’s most influential CEOs and leaders. The current pandemic is putting extraordinary demands on leaders and our hope is to help you understand what leadership requires today. I’m a deputy editor at TIME, having previously spent over two decades at The Wall Street Journal and the New York Times covering business and launching new sections. I’m thrilled to conduct these conversations about the challenges in front of us and how companies can respond nimbly and compassionately to the current moment. Each week, we will explore how the world’s most consequential business leaders are addressing the needs of their employees, customers, and stakeholders, and at the same time, charting a path forward in a future that looks very different than it did just a few short months ago.

We are starting with a conversation with John Foley, the 49-year-old entrepreneur behind Peloton, which is experiencing surging demand for the connected exercise bikes the company pioneered, transforming the fitness market. Peloton, which was founded in 2012 in New York City, has developed a dedicated following by allowing its members to connect to high-energy spin classes from their homes, on their own schedules. It sold its first bike in 2013 and now has more than 2.6 million members and 3,500 employees worldwide. With much of the nation on lockdown, usage has shot up. On March 25, for the first time, more than 1 million workouts were taken in one day by Peloton members. In April, its debut ‘Live from Home’ ride broke the previous record for largest live class with over 23,000 participants.

Here is a brief excerpt of my conversation with Foley.

By subscribing to The Leadership Brief here, you can view the full interview with Foley, delivered to your inbox on Sunday. New conversations with CEOs will appear in your inbox weekly.

In the interview — which has been condensed and edited for clarity — Foley discusses his perspective on physical retail stores.

“This is a contrarian view. I am more excited about our retail stores than I was 90 days ago. We are selling tons of Peloton products today without our stores being open. So a lot of investors are saying ‘Hey, we don’t need our stores.’ I’m thinking the opposite. I am really excited about the opportunity that is going to present itself with some retailers struggling and Peloton being able to pick up more premium retail locations. We’re going to be investing and making those special locations.” 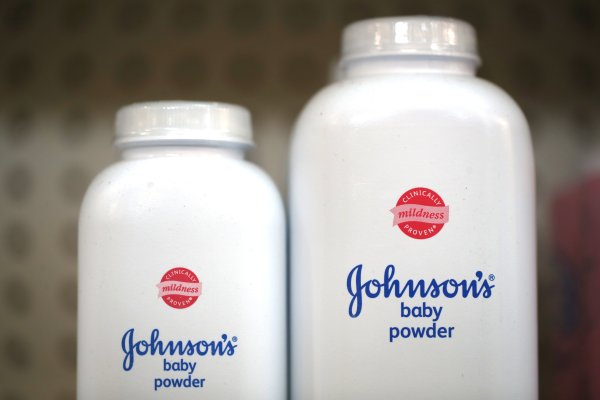 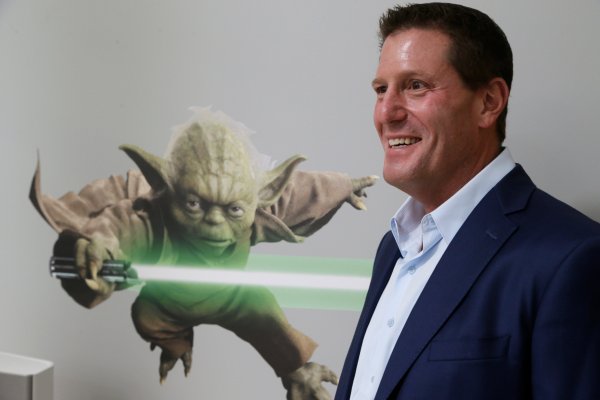 He also disclosed plans for the company to introduce a less expensive version of the company’s bike:

“We want to make our products even more affordable than they are today. Right now our bike is just over $2,000. But it’s $58 a month [for a 39-month, interest-free loan that covers the cost of the bike]. $58 a month [divided] by two people who are going to use it. Maybe even three people in your home. If we can get those monthly payments down, we can really open it up. And we want everyone in every socioeconomic class to be able to afford Peloton. That’s a big focus for us in the coming years.”

It sounds like you’re looking at making a cheaper bike.

“Well, let’s not call anything cheap that Peloton does. Let’s say that a year or two from now, we might have two products in the fitness category.”

“I don’t know. I wouldn’t think about it as an initial cash-outlay. I would think about it as a monthly payment. I think if you can get to 20 bucks a month per person, you’re starting to get below Planet Fitness-style, low-end gym chain affordability, and we think that that’s a pretty big opportunity for Peloton.”

Foley also discussed what he describes as his “emotional” response to “ad-gate,” his term for the blowback the company got late last year for a television ad that was widely criticized for being sexist and out-of-touch.

“It has been a rollercoaster. It’s been emotional for me because we do think we’re building something special. We do think we’re making people’s lives better. And when people criticize us and make fun of us, it gets to me, to be totally honest. I’ve developed thick skin, but it’s a little bit of a head scratcher. I had seen the commercial, and we struggled with telling the story of how special what happens on the Peloton platform is. It’s about those endorphins and being your best self and looking forward to waking up and looking forward to getting on the bike and getting off the bike and feeling stronger and more supported and more motivated. And a better dad or a better mom or a better professional. As marketers, we tried to kind of get into that a little bit with that spot. But the world didn’t want to hear it. The world, unfortunately, or some people — cynics —the cynical blogosphere at least — still sees fitness equipment as rote weight loss. It was unfortunate because that’s never been part of our brand. And it was really thrown in our face when — we call it ad-gate — when ad-gate happened. It really was unfortunate because what is happening at Peloton really is a beautiful special thing. When you’re not in it, you don’t appreciate it.”

We hope you find this useful as you navigate your own lives. Who do you want to hear from in The Leadership Brief? What questions should we be asking? Please email me at leadership@time.com.

I look forward to hearing from you.

The Leadership Brief. Conversations with the most influential leaders in business and tech.

For your security, we’ve sent a confirmation email to the address you entered. Click the link to confirm your subscription and begin receiving our newsletters. If you don’t get the confirmation within 10 minutes, please check your spam folder.