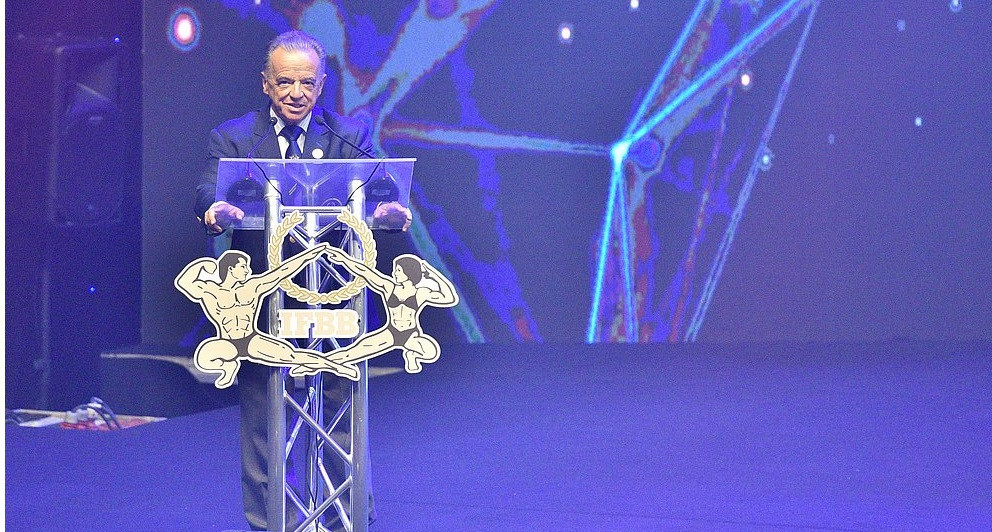 Santonja made the remarks during his opening speech, with the World Championships set to begin tomorrow.

“The United Arab Emirates understands the importance of sport as a great tool for education,” he said.

“At the end of the day, athletes are here from the five continents, from over 100 countries, to decide who has the most athletic physique, the most harmony, symmetry and muscularity in the world.

“We have brought people with different ideas, politics and religions together, and all the athletes are celebrating their common passion – bodybuilding.

“What a beautiful way to teach and celebrate tolerance, and tolerance is a great message for the youngsters.

“Our competitors and our IFBB family are proud to be here, with the fantastic facilities and great hospitality.

“All our competitors are going to enjoy their time here.”

Santonja’s speech was followed by musical performances of songs from the UAE and a display by vertical fitness athletes and gymnasts.

The event then concludes on Saturday (November 9) with men’s bodybuilding and the IFBB world rankings and awards.

The World Championships are being held here for the first time, having been hosted in the Spanish resort of Benidorm since 2014.