Progress continues on a new multi-use trail between Council Bluffs and Underwood, Iowa. Two bridges over Mosquito Creek completed this fall, helping link the paved trail to Weston, Iowa. Over the next few years, it will connect to Underwood and Neola.

“The new bridges are a crucial part of our countywide trail system. Despite some unanticipated delays, we’re excited to see it moving forward,” said Pottawattamie County Trails Association Board President Courtney Harter. “This trail will connect Council Bluffs with multiple small towns in Pottawattamie County and ultimately with other communities across southwest Iowa.”

Harter said the first four miles of the trail is completed to a point just south of Weston, Iowa. Construction of the trail to Underwood, Iowa, is set to continue next year, weather permitting. Construction this year was slowed by weather.

Nearly 20 miles of trail planned over the coming years will put the organization closer to its goal of creating a countywide loop for cyclists, runners and walkers.

Eventually, trails in Pottawattamie County will connect with those being developed in neighboring counties through the Frontier Iowa Trails network, with the ultimate goal of a contiguous trail network linking southwestern Iowa with central Iowa and eastern Nebraska.

Formal planning for the Pottawattamie County trails system began in 2012. Preferred routes for multi-use trails were identified through input at public meetings and with aid from the National Park Service’s Rivers, Trails, and Conservation Assistance program.

In conjunction with Pottawattamie County Conservation, PCTA has secured grants and donations to fund development, construction and maintenance of trails throughout the county.

The Iowa West Foundation committed $1.1 million through a “Trails Initiative” and has another $1.1 million identified to supplement matching grants for construction and planning efforts.

Other key partners include the Pottawattamie County Board of Supervisors; the cities of Council Bluffs, Underwood and Neola; and the U.S. National Park Service. 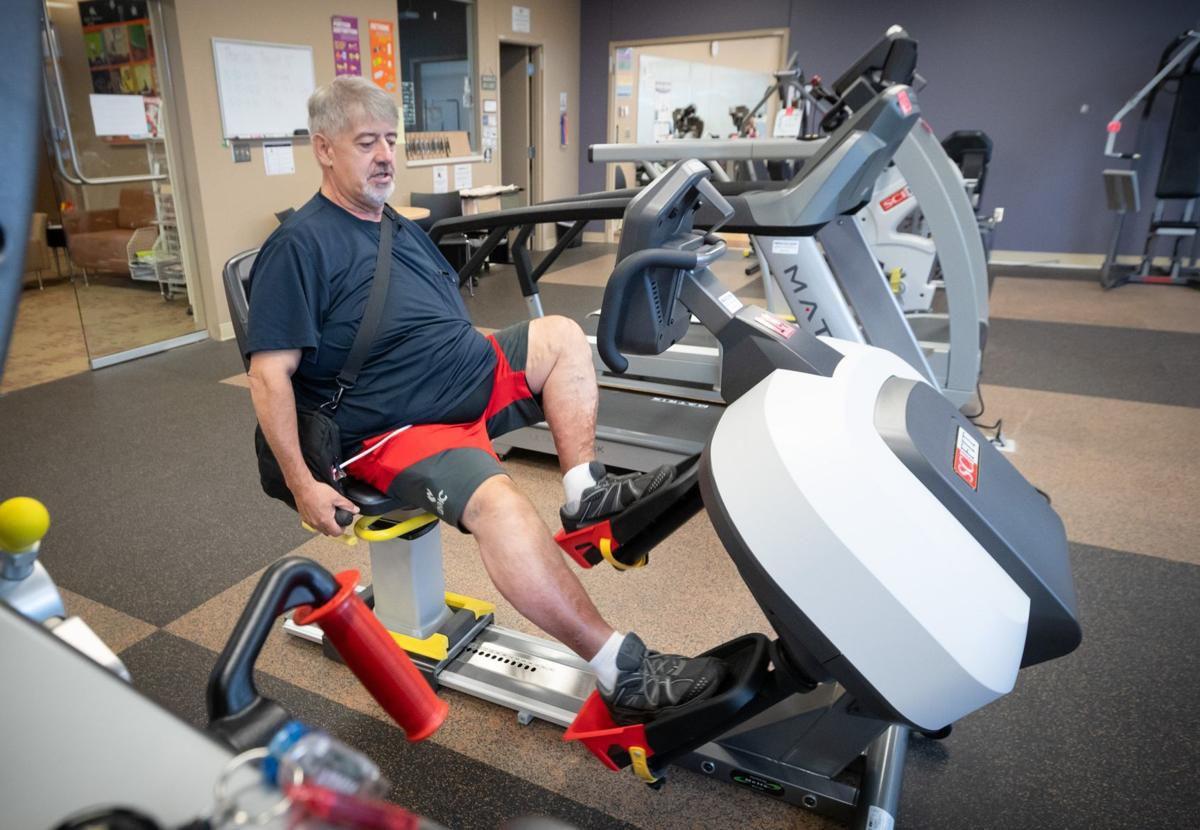 After Joe Adams had a heart attack, he underwent numerous procedures to get his heart in working order. Just when it seemed things were on the right track, his heart started to fail again. Read more. 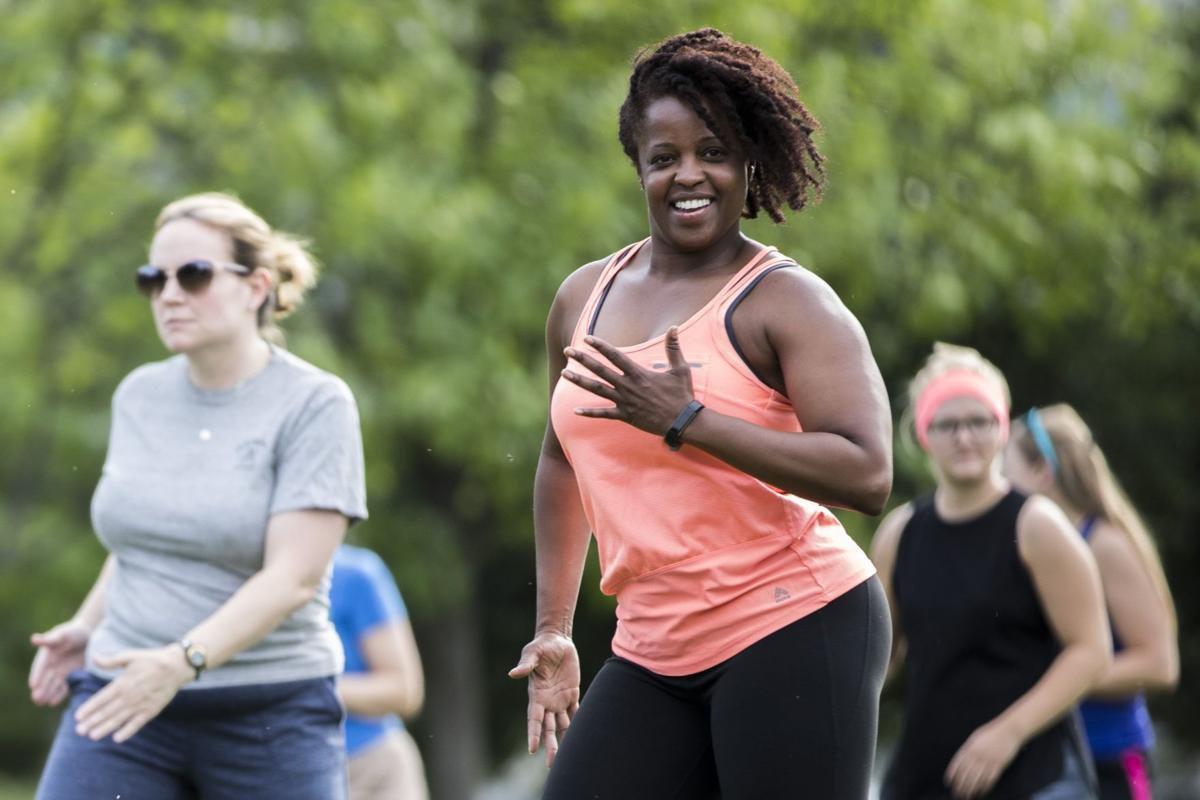 Tamara Mosby-Montegut started working out as a stress reliever. Now she wants to keep up with her husband when he tackles 50 pushups in a row. And she wants her daughter to follow their healthy examples. Read more. 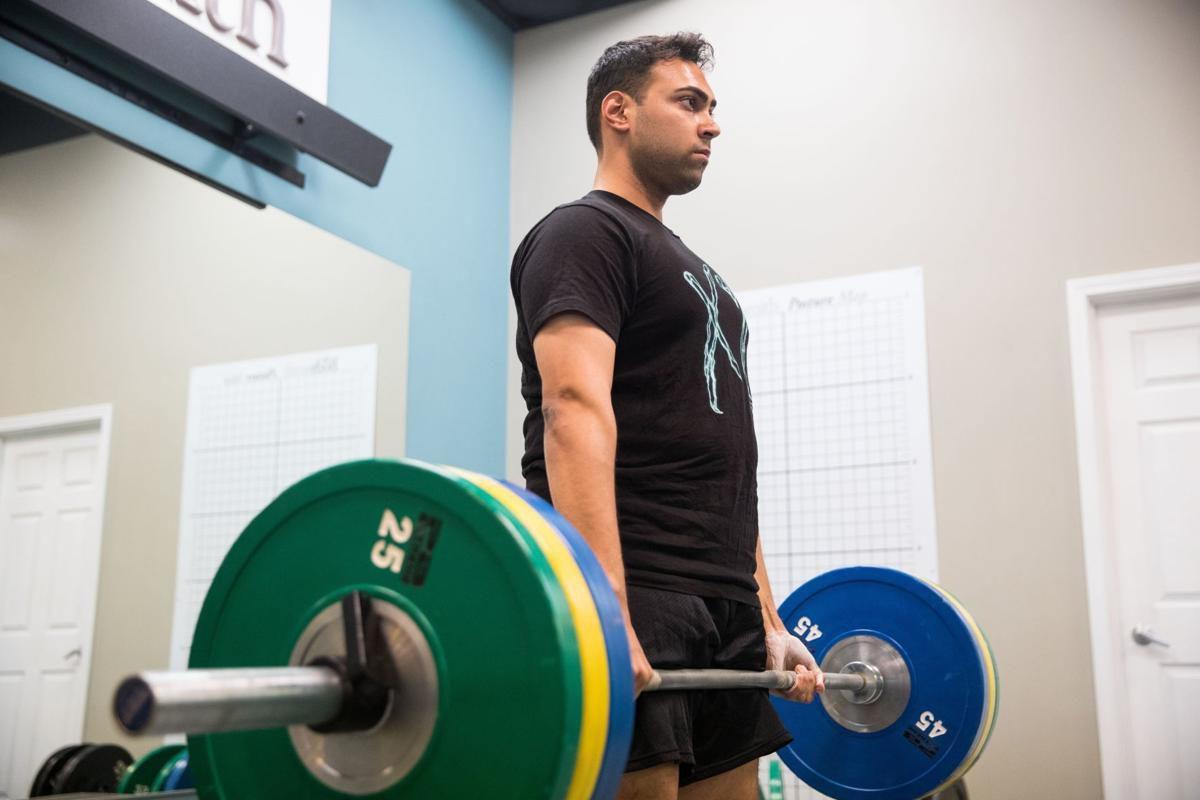 Varun Narayanan wanted to shed the pounds he packed on during the holidays a few years ago. He dropped from 230 pounds down to 195. Now he treks up active volcanoes. Read more. 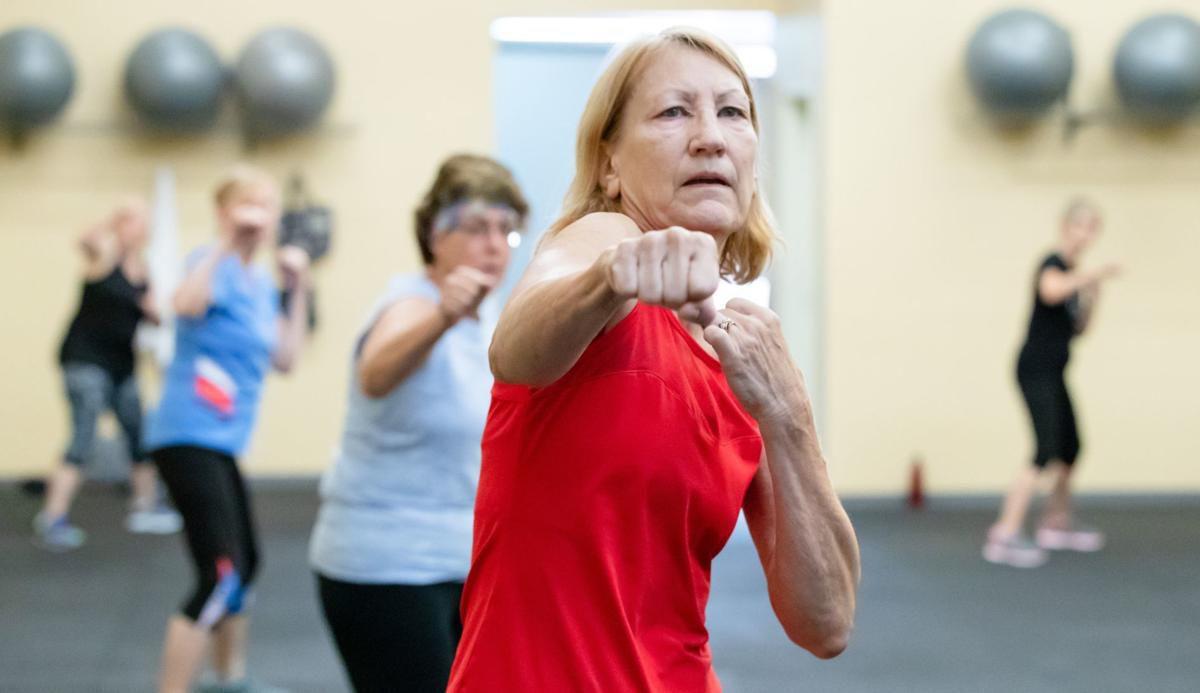 After giving birth to her fourth baby, Susan Sawyer wanted to drop the baby weight. She took up Jazzercise. Sawyer’s stuck with the dance-based exercise for nearly 35 years. Read more. 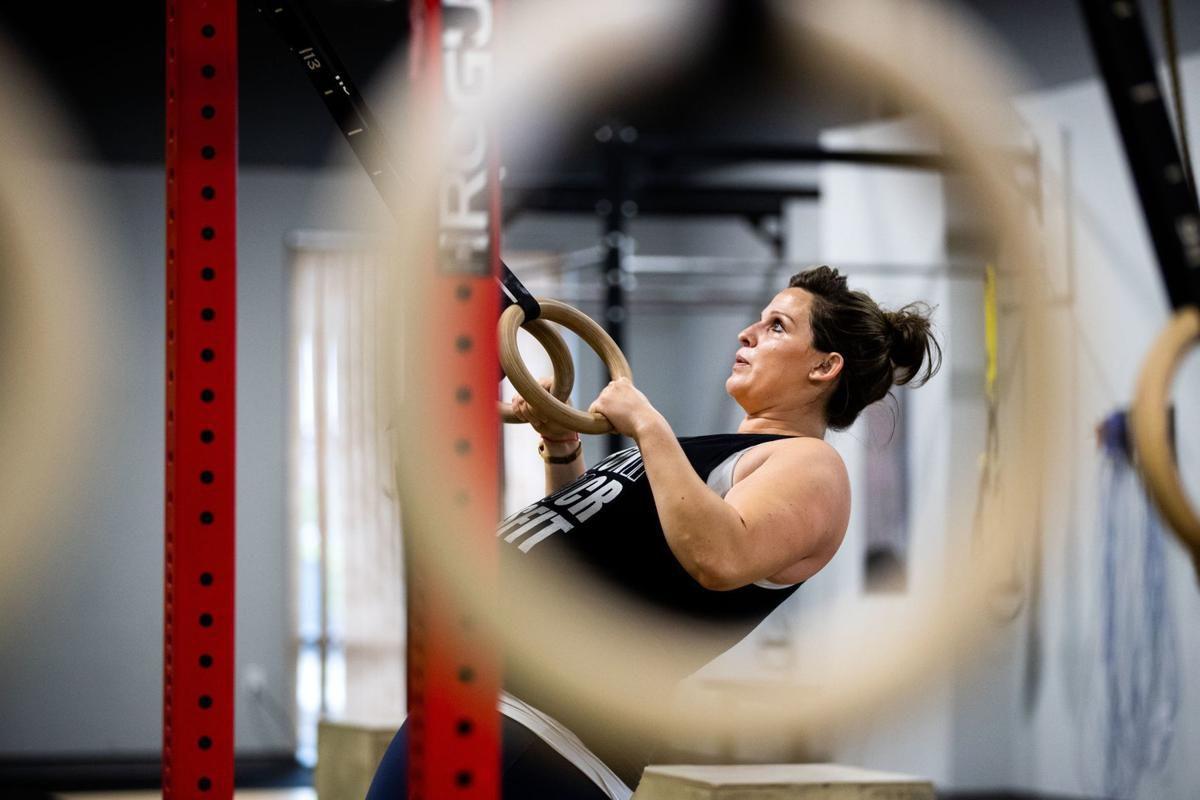 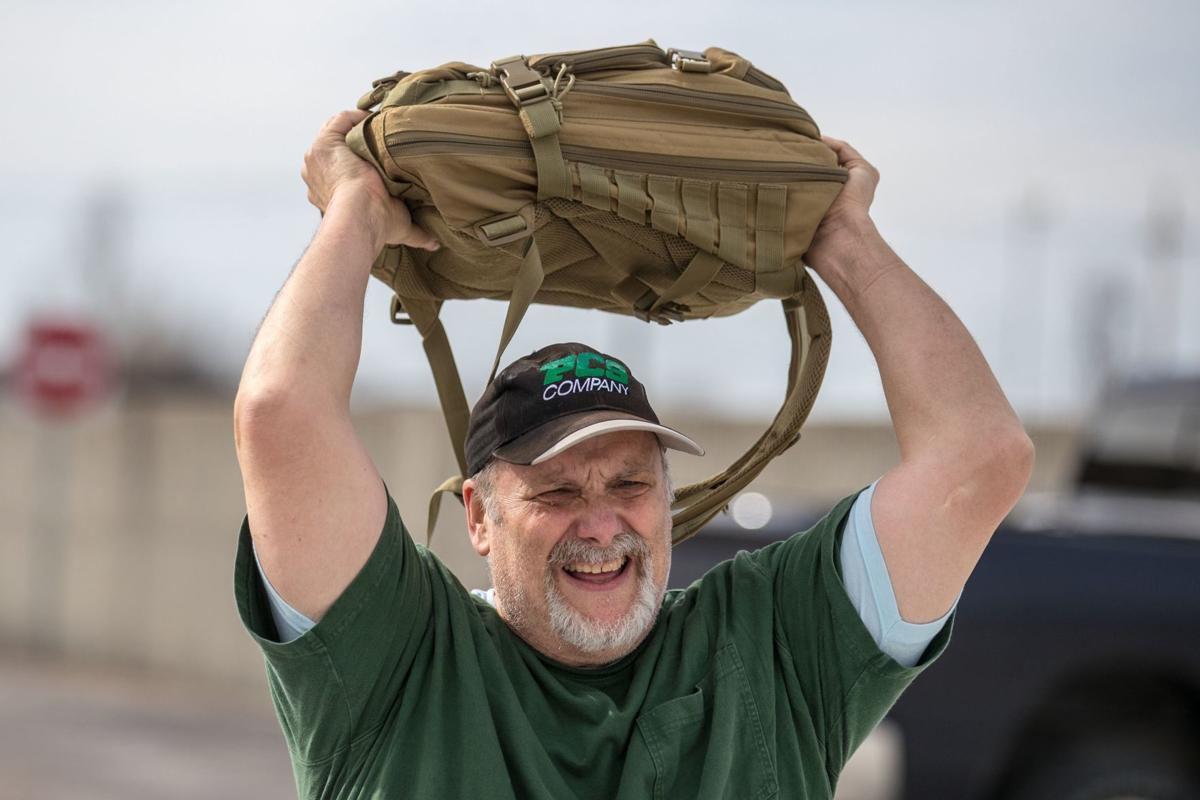 When Gary Gundy started having trouble getting up after squatting down for target practice, he knew it was time for a change. The La Vista man dropped 80 pounds in three years. Read more. 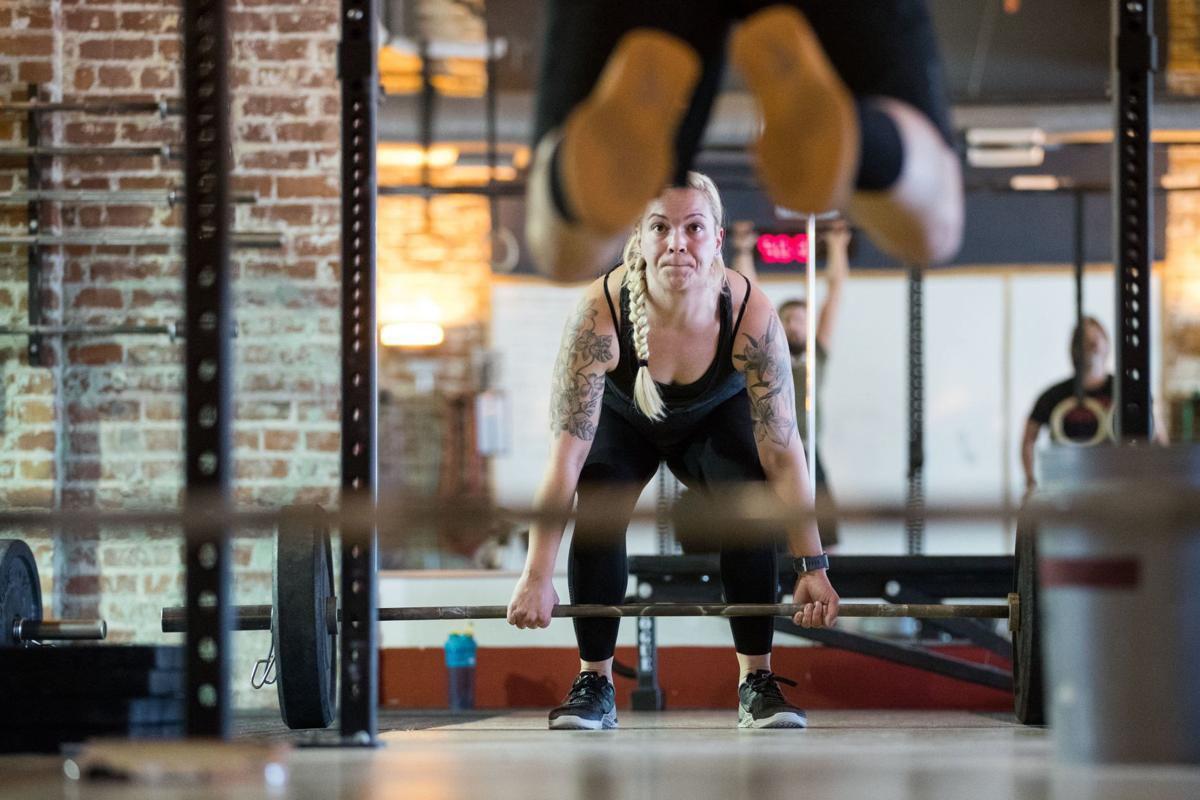 Valerie Heath started shedding pounds by using the family’s Wii. Now she belongs to a CrossFit gym and works out six days a week. Read more. 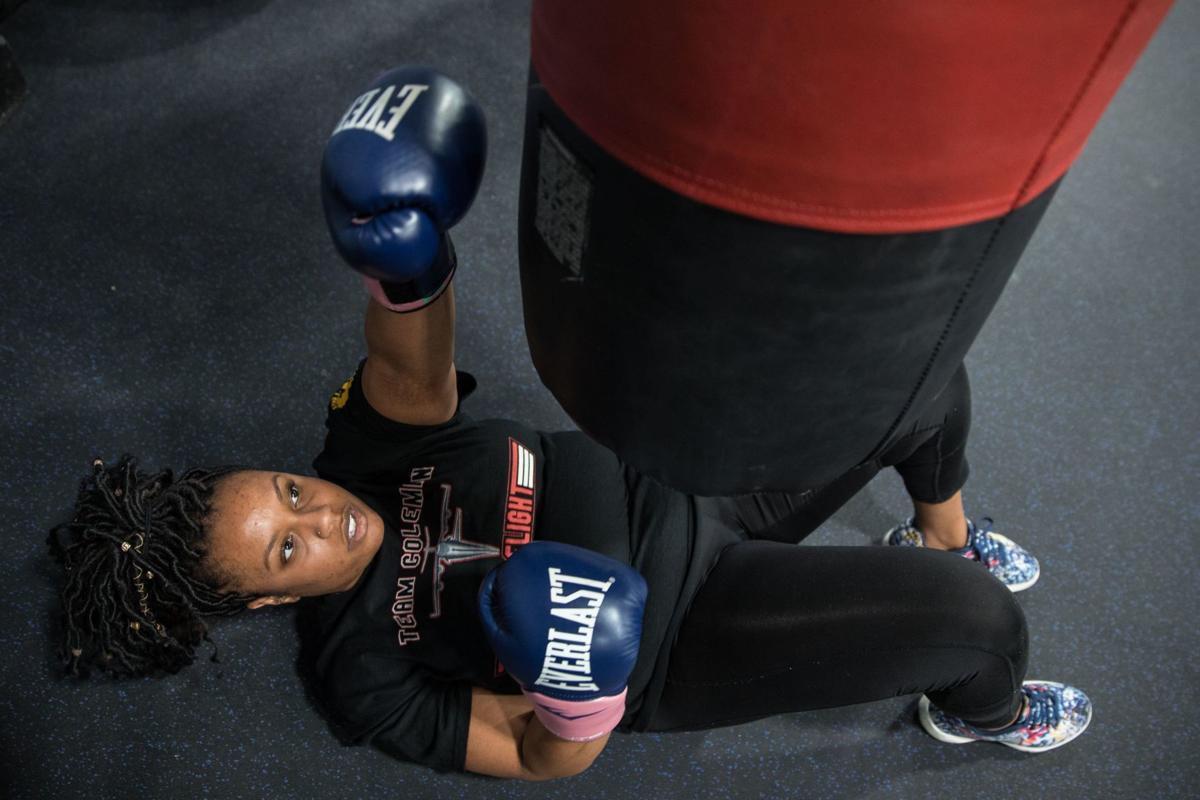 To be around for her family, Ashlei Spivey needed to get in shape. She joined a boxing gym. Now her workouts leave her feeling like she stepped out of a movie. Read more. 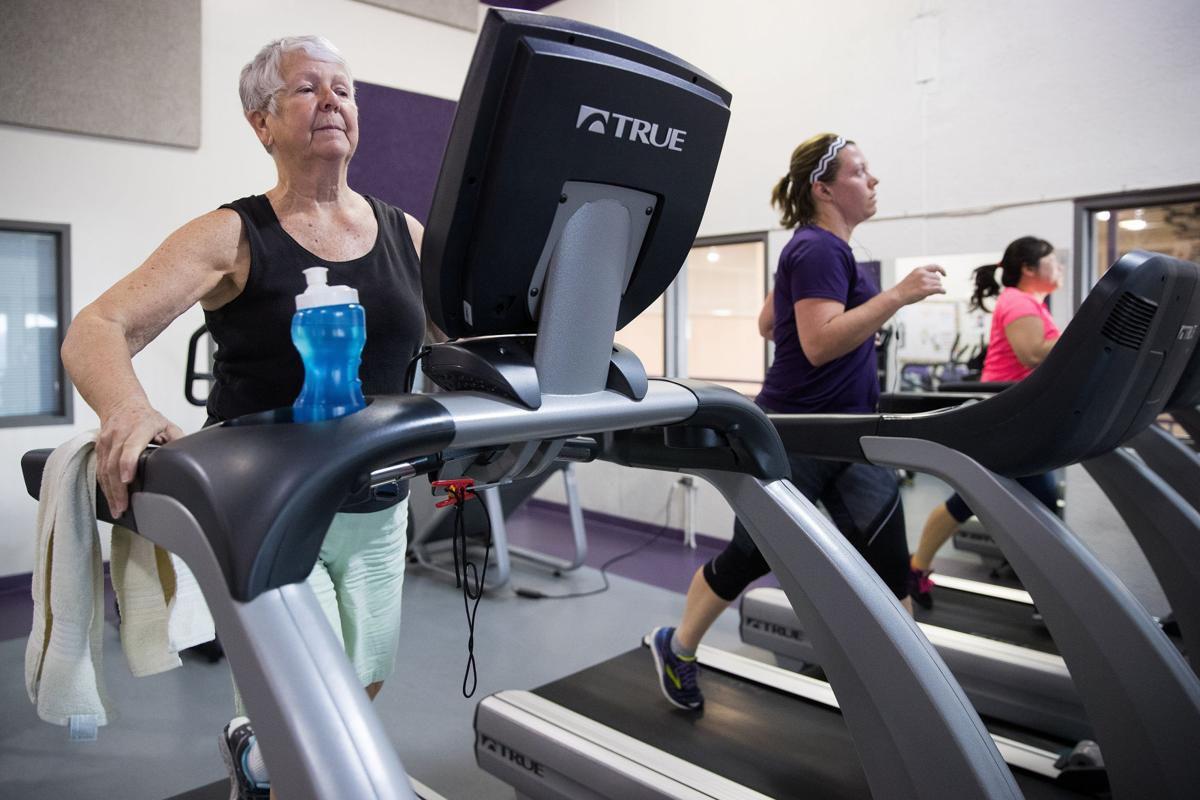 Betty Watt survived a sometimes trying career as a middle school teacher. Then she beat cancer twice. And the whole time she was a regular at the gym. Watt and her husband Charlie workout at least five days a week. Read more. 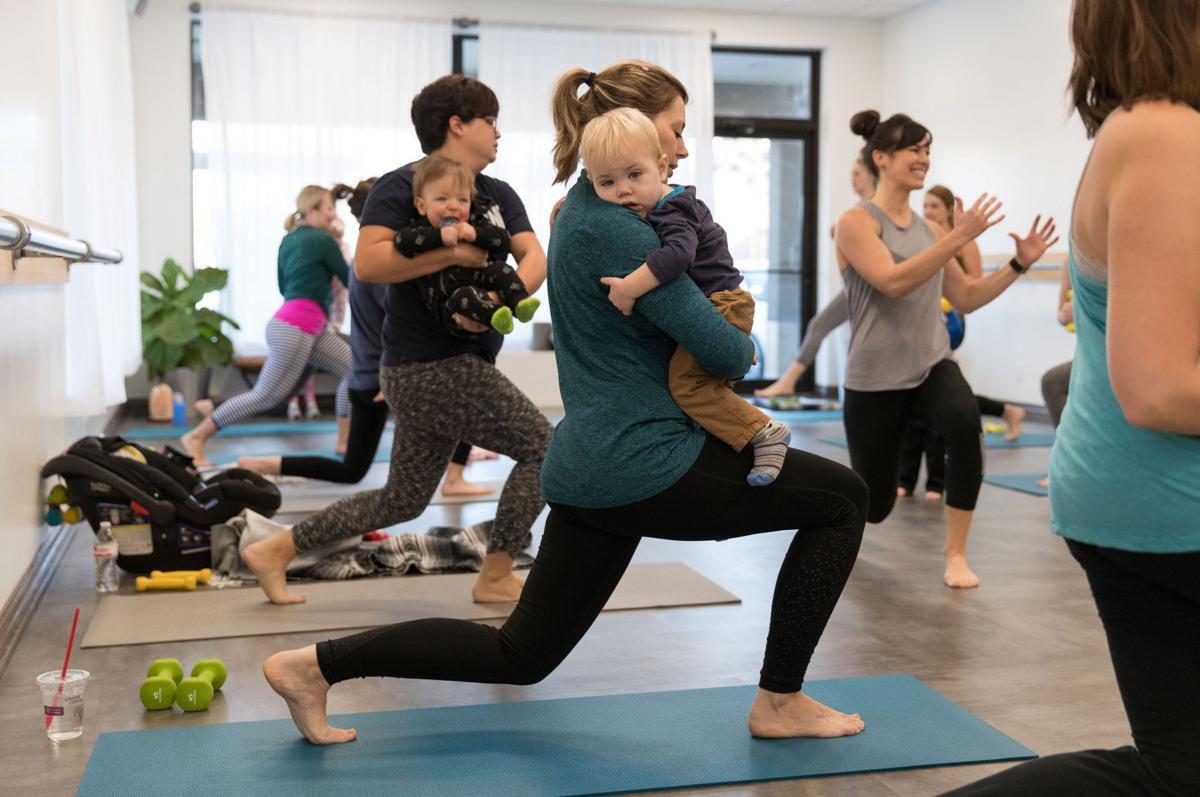 Erika Hanna sometimes has a pint-sized workout buddy during her morning classes. Her son Henrik, 18 months, offered hugs as she held a plank position and occasionally chased a loose exercise ball around the room. The studio gives Hanna a chance to stick close to her kids while staying on top of her own health and fitness. Read more. 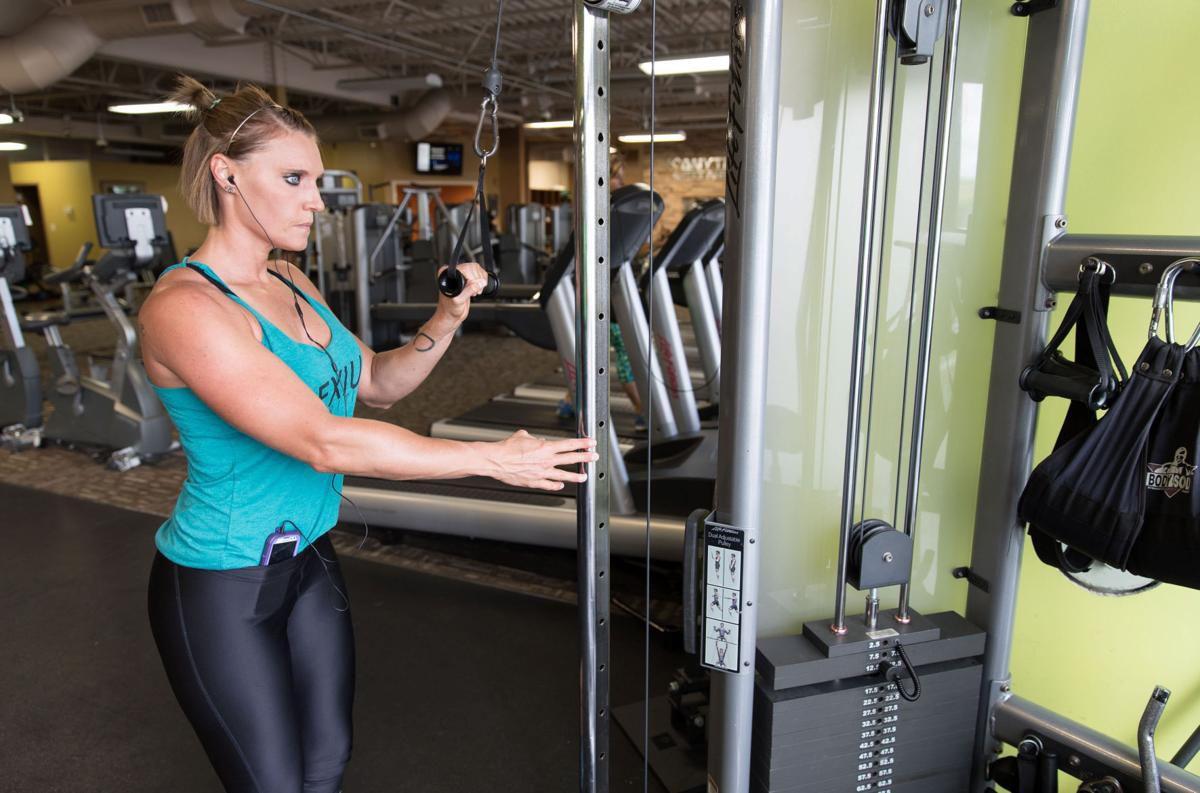 Gwen Leyden wound up spending a week in a wheelchair because of a chronic condition. Leyden gradually was able to walk without using a cane. Later she started using the treadmill and eventually worked up to weightlifting. Read more. 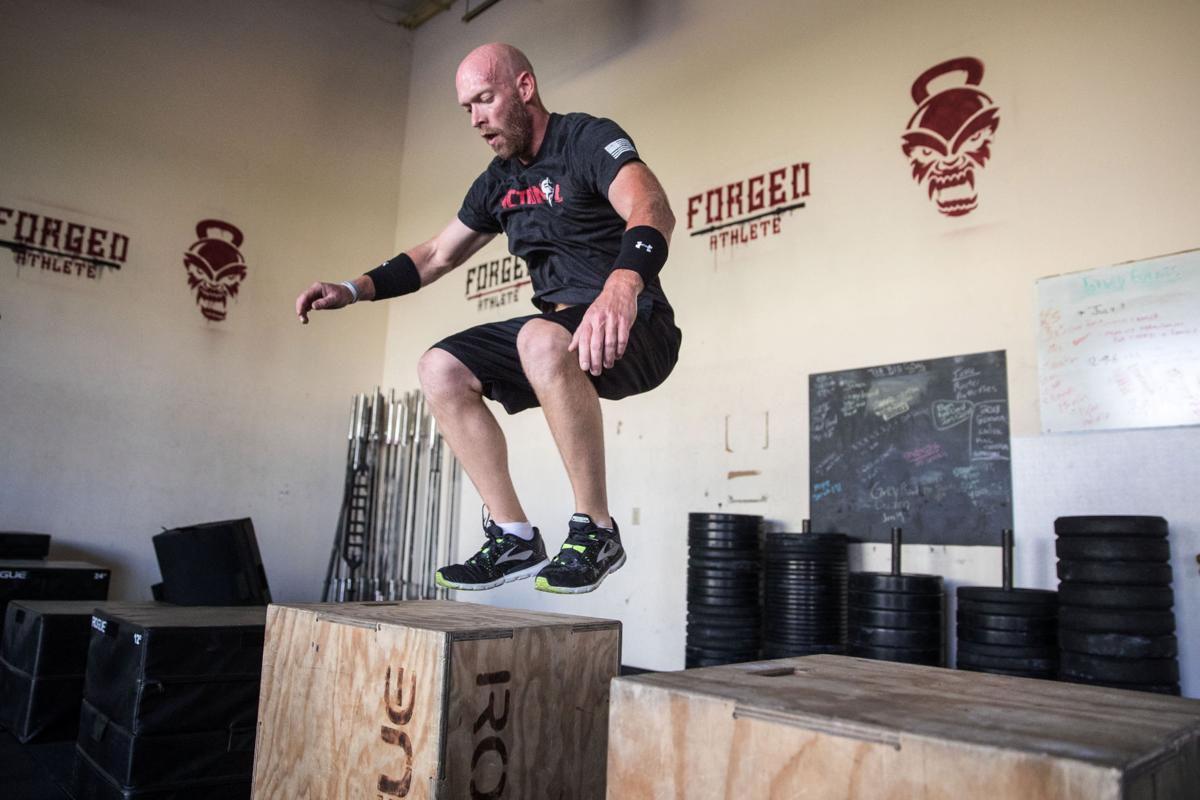 With high blood pressure — and the possibility of needing cholesterol meds — Rich Hazuka was headed down a dangerous path. He dropped 75 pounds thanks to diet changes. When he plateaued, he took up exercise. Now he’s off his blood pressure meds and has no need for any cholesterol medication. Read more. 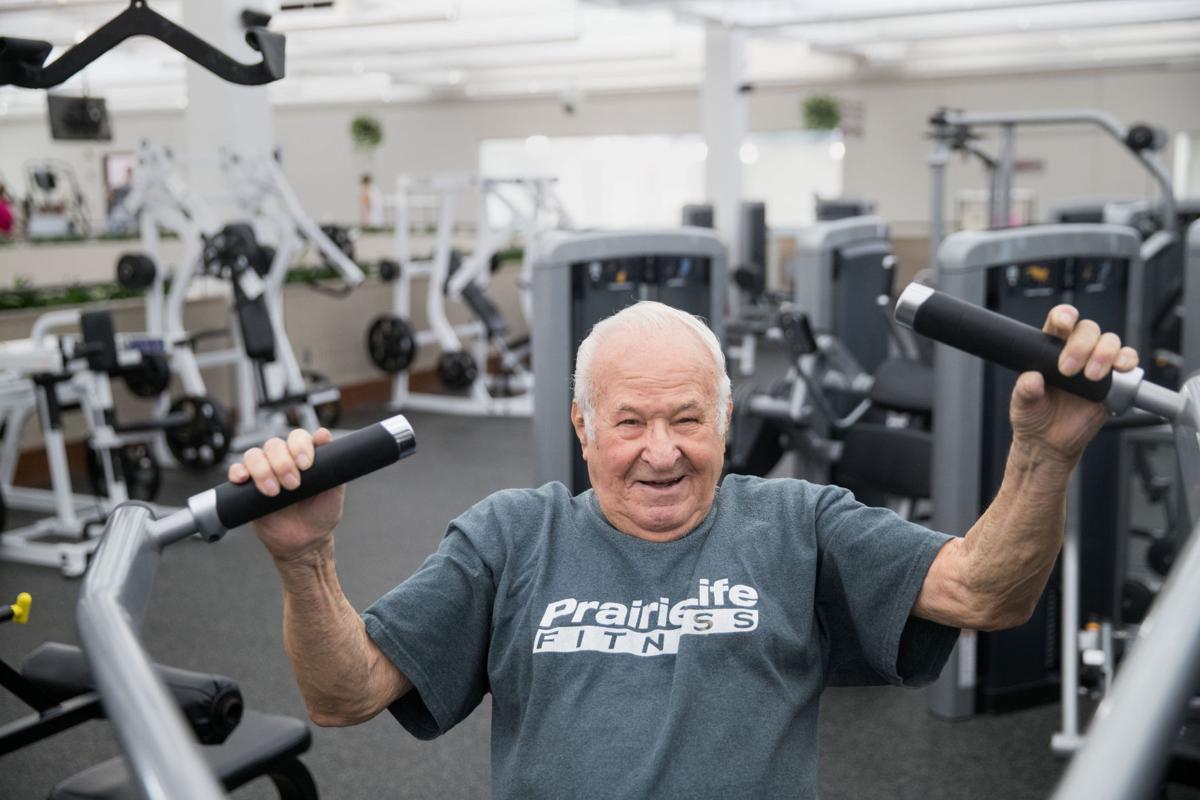 George Mach can’t help but wake up well before dawn. With that free time, the early riser started a gym routine. He hits the gym three days a week. Read more. 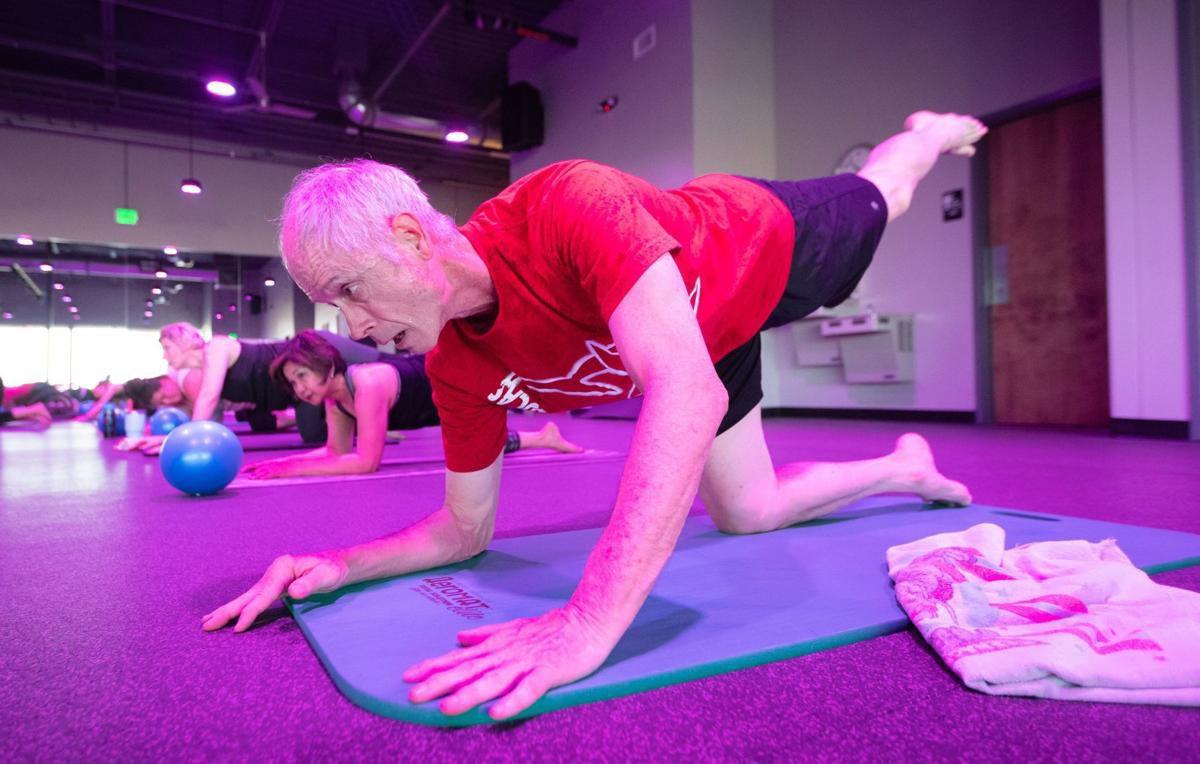 As Gregg Learned aged, arthritis made physical activity a chore. He struggled to walk across the parking lot at work. But joining a gym has helped Learned to stay on his feet. Read more. 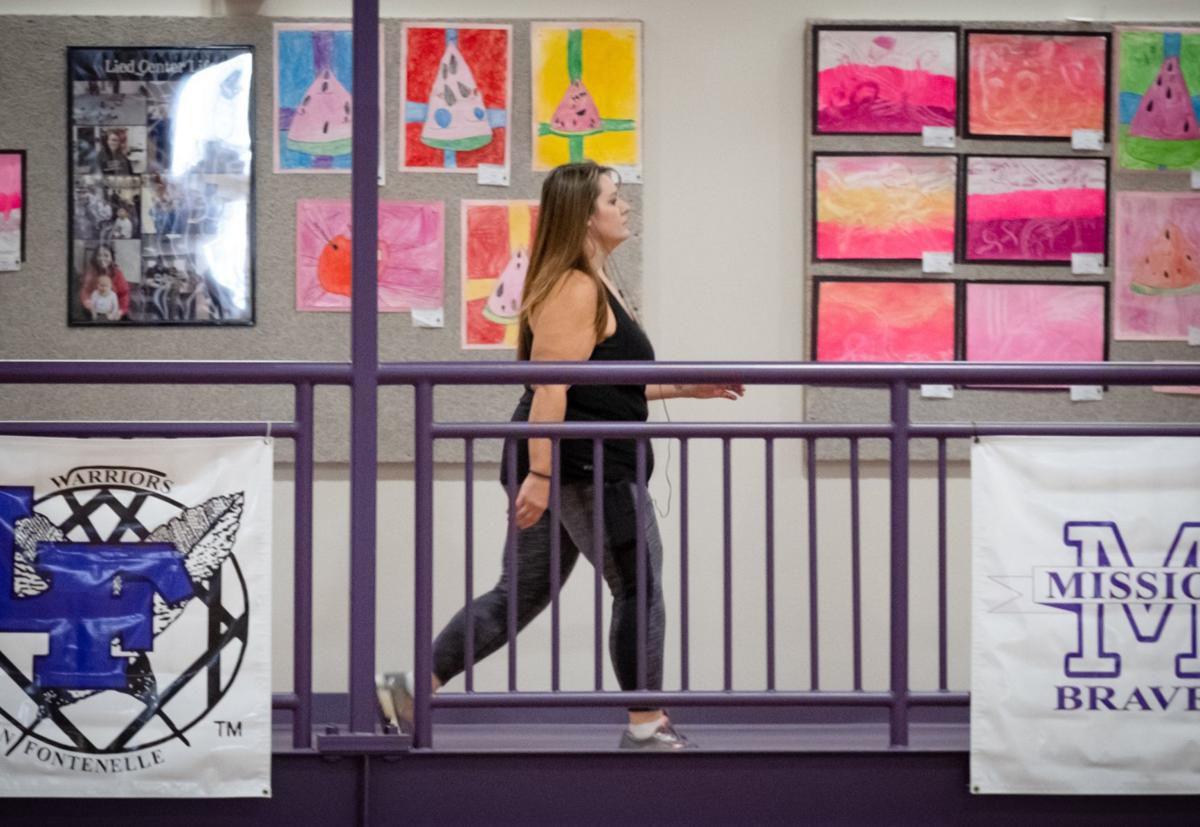 At one time, Laura Adams could barely finish a lap around the walking track. But the Bellevue woman, who weighed 300 pounds, stuck it out and dropped 115 pounds. Read more. 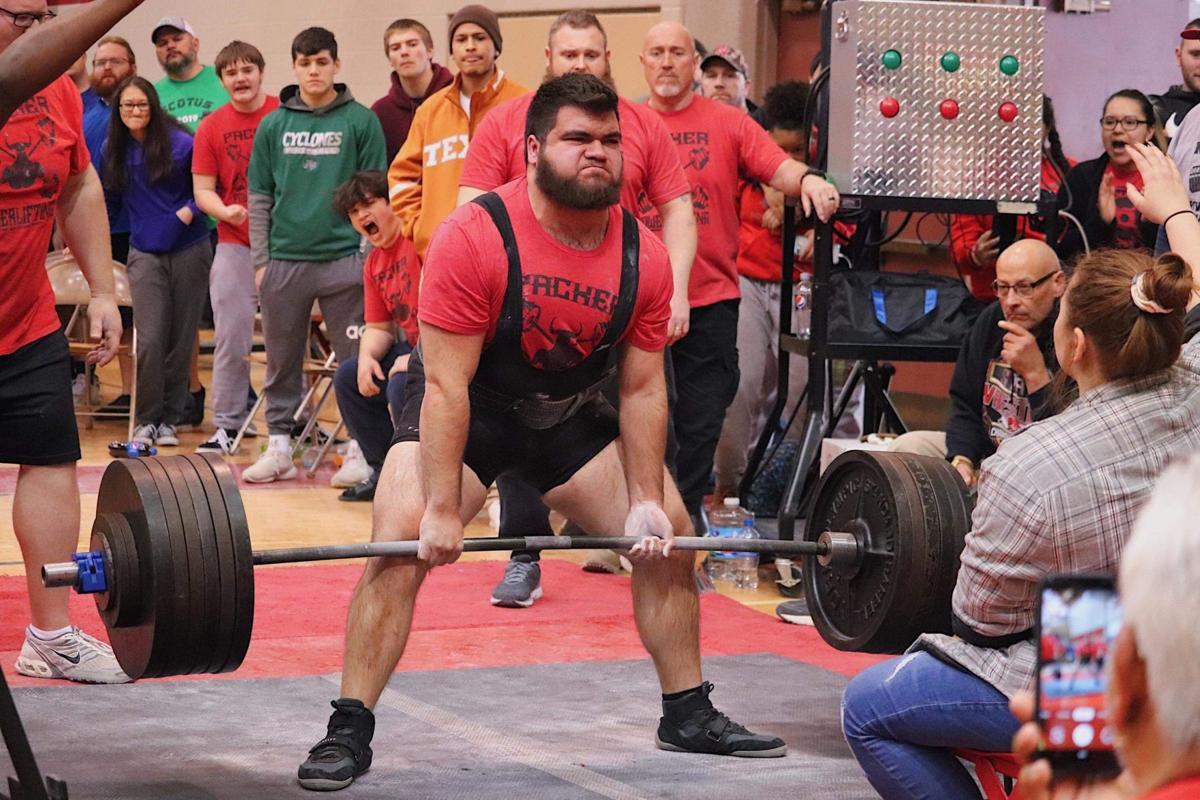 Vince Huerta has always tried to keep active. He decided to give powerlifting a shot and now, the Omaha South grad holds a number of records for the weight he’s hoisted. Read more. 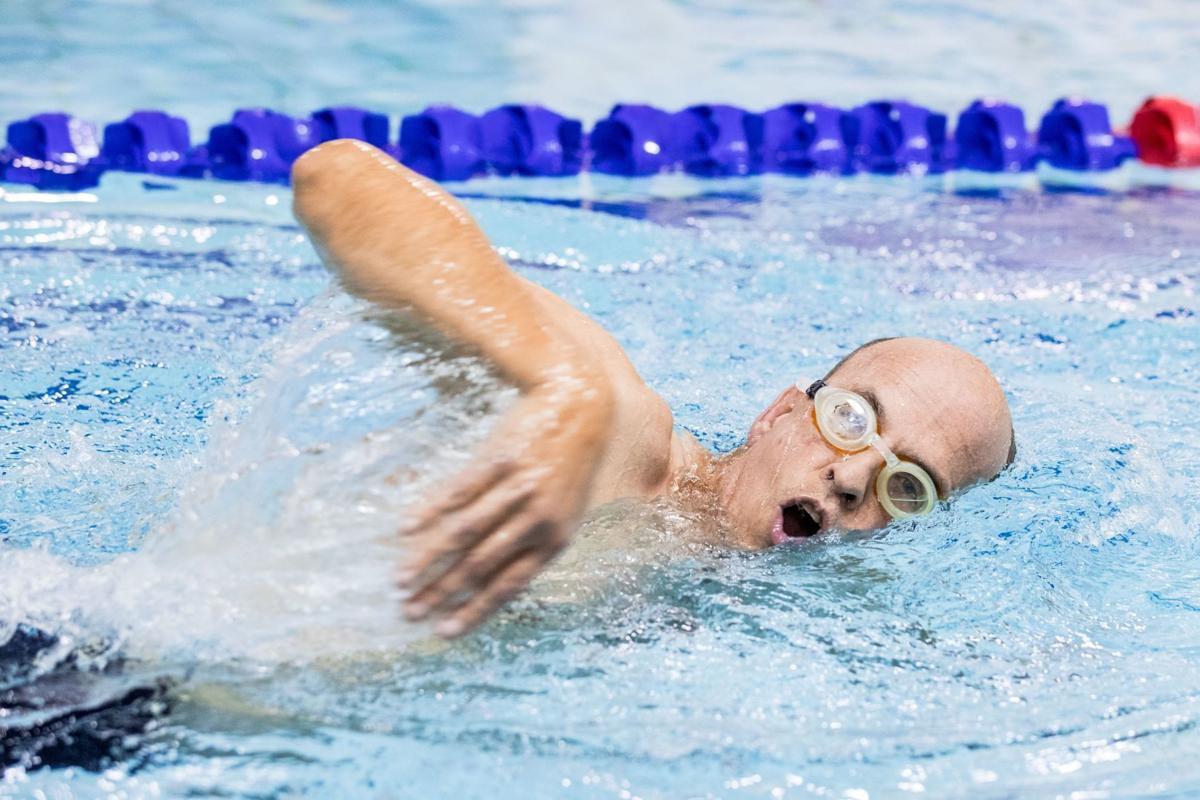 Paul Stultz takes swimming seriously. He joined a Masters Swimming club and is working on nailing strokes like the freestyle and butterfly. But one of his biggest accomplishments was hiking the Grand Canyon. Read more.